On decisions and decision-making

In my late twenties my colleague Ray McGrath, now a good friend, passed on the advice that when making decisions it's not about being right, it’s about being certain. At the time I took this at face value but I have returned to it many times as my career and businesses have evolved and grown. It is advice that I have passed on, reflected upon and reconsidered over the years; it has grown with me and has taken on new meaning as I make more decisions, and watch decisions made around me - by colleagues, suppliers and customers.

What does it mean?

Nowadays I take it to represent three key ideas:


The rarity of certain decisions

When working with my team at Atheon Analytics, and with our clients, I aim to stress the value of making informed decisions with certainty, aligned to our purpose and strategy. We also strive to remain open-minded in evaluating all available evidence after the effects of the decision have been measured; this is easier said than done, but we work at encouraging this approach and attitude.

This approach is best expressed and demonstrated in Paul Saffo's Strong Opinions weakly held mantra . He applies it to forecasting, noting that

... when one looks into the future, there is no such thing as "complete" information

The difficulties of forecasting, with particular reference to its definition and how it can be used differently,  is something we have examined previously, which you can read about here.

It is easy, however, to forget that Saffo’s mantra applies equally to evaluating the past; all data (however detailed and granular) collected by organisations is only ever an approximation of reality. Accurate organisational data allows us to build an informative model of past performance; exploring such models increases our understanding, which can then be used to predict future events.

In opinion-operated organisations all opinions - strong and weak - are strongly held, even in the face of certain evidence, and lead to indecision, inaction and stagnation.

Predictable success in purposeful organisations comes from exploring data quickly to form strong opinions and holding those opinions weakly; open for re-evaluation in the light of new evidence. Behaving this way, and evolving opinions as new evidence comes to light, encourages and rewards certain decision-making - even when such decisions are proven wrong in time. 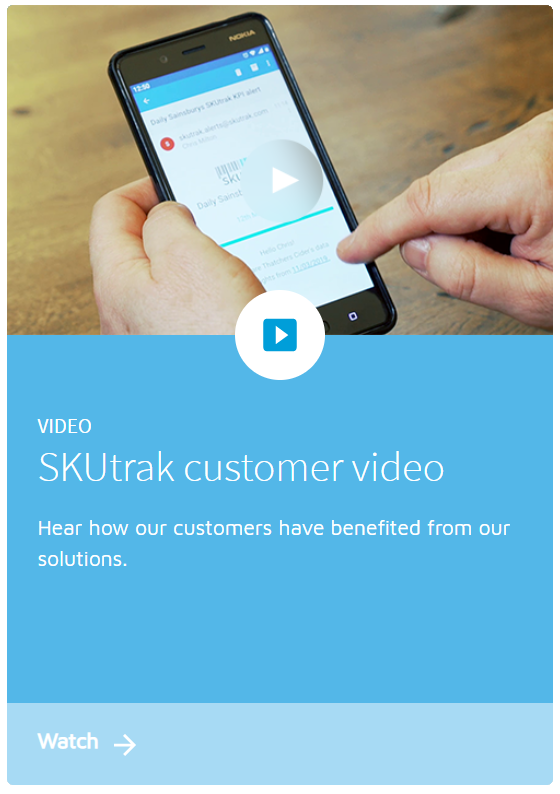